The Adjustable Gastric Band – often called the Lap band – involves an inflatable band that is placed around the upper portion of the stomach, creating a small stomach pouch above the band, and the rest of the stomach below the band. 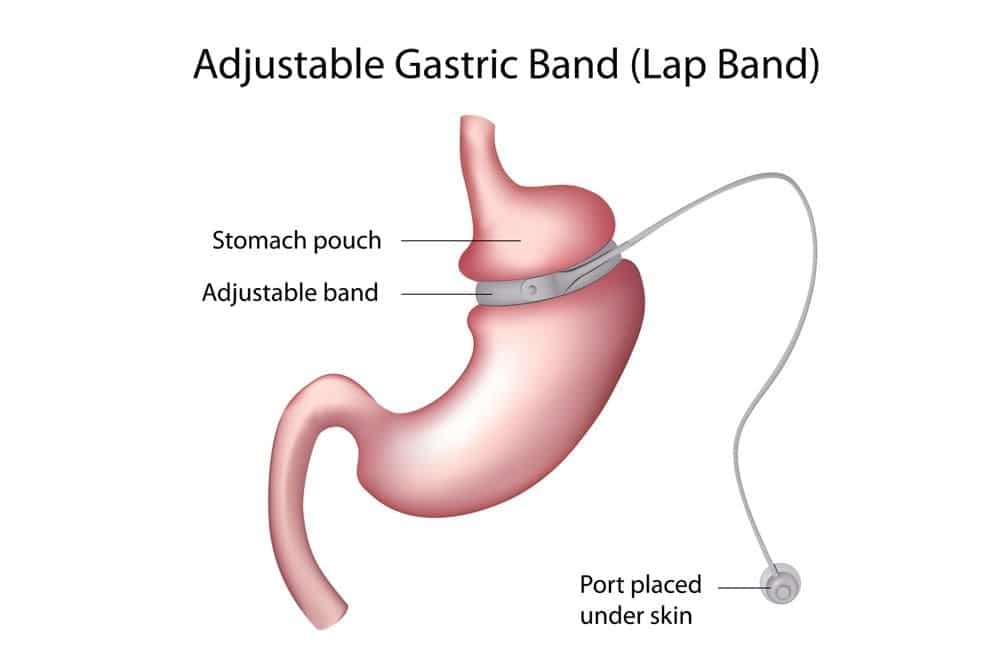 How does Lap Band surgery work?

Due to a smaller stomach pouch, eating a small amount of food will satisfy hunger and promote the feeling of fullness. The feeling of fullness depends upon the size of the opening between the pouch and the remainder of the stomach created by the gastric band. The size of the stomach opening can be adjusted by filling the band with sterile saline, which is injected through a port placed under the skin.

Reducing the size of the opening is done gradually over time with repeated adjustments or “fills.” The notion that the band is a restrictive procedure (works by restricting how much food can be consumed per meal and by restricting the emptying of the food through the band) has been challenged by studies that show the food passes rather quickly through the band, and that absence of hunger or feeling of being satisfied was not related to food remaining in the pouch above the band.

What is known is that there is no malabsorption; the food is digested and absorbed as it would be normally. The clinical impact of the band seems to be that it reduces hunger, which helps the patients to decrease the amount of calories that are consumed.

Slower and less early weight loss than other surgical procedures

Requires a foreign device to remain in the body

Can have mechanical problems with the band, tube or port in a small percentage of patients

Can result in dilation of the esophagus if the patient overeats

Blood clots in legs or Lungs

Bariatric surgery before and after 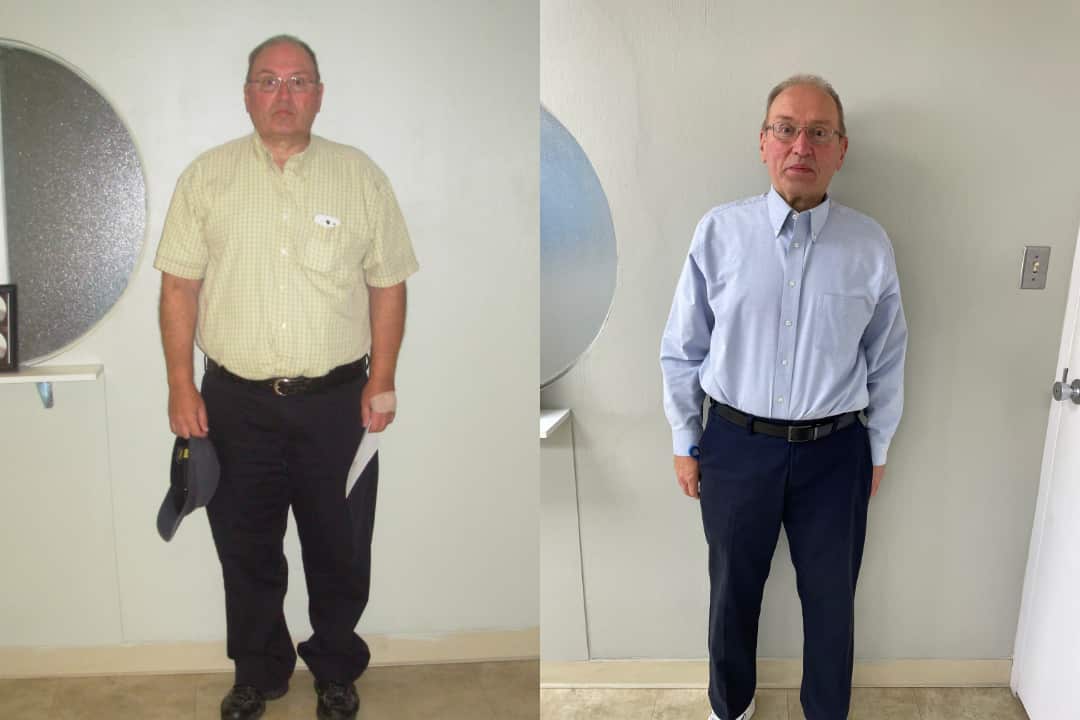 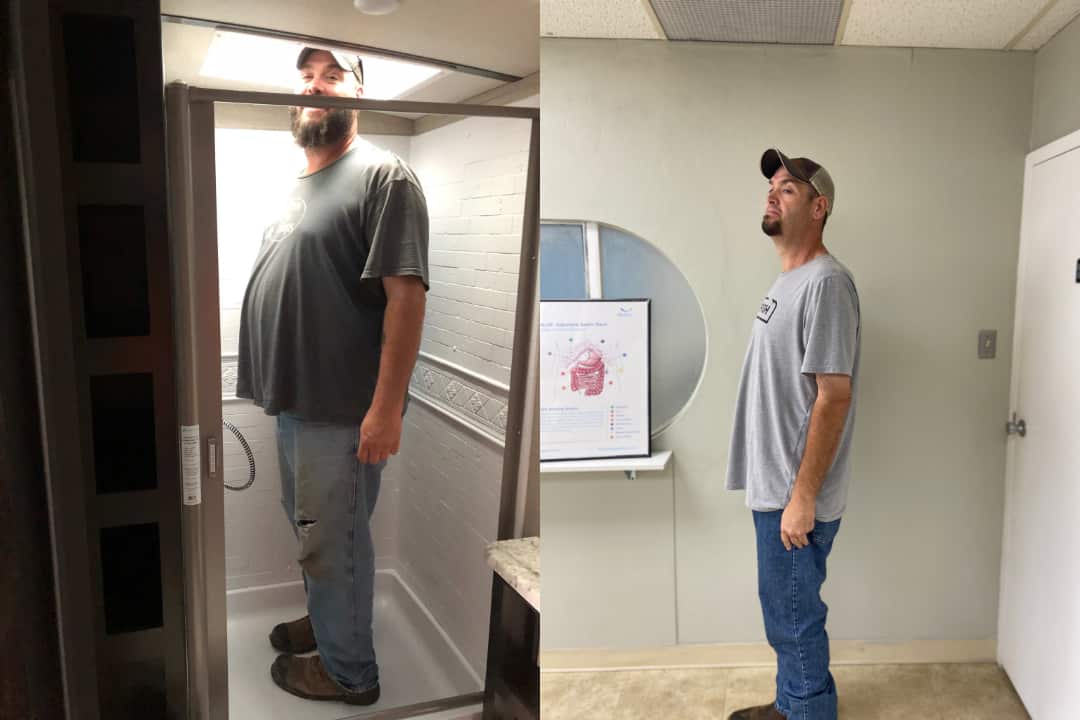 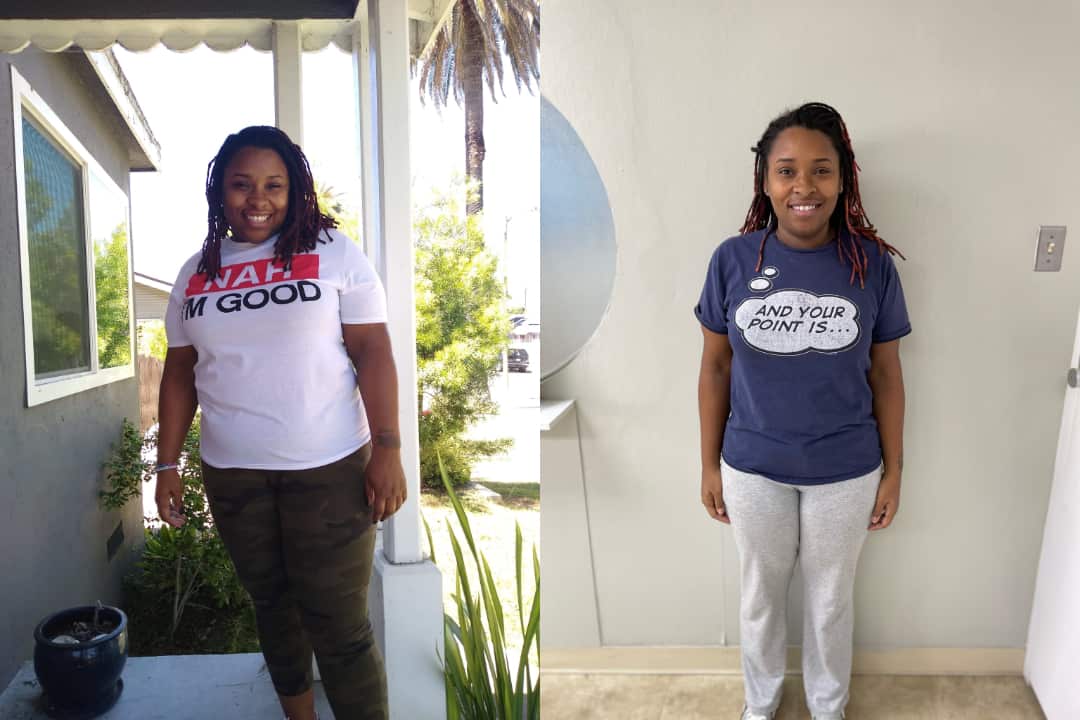 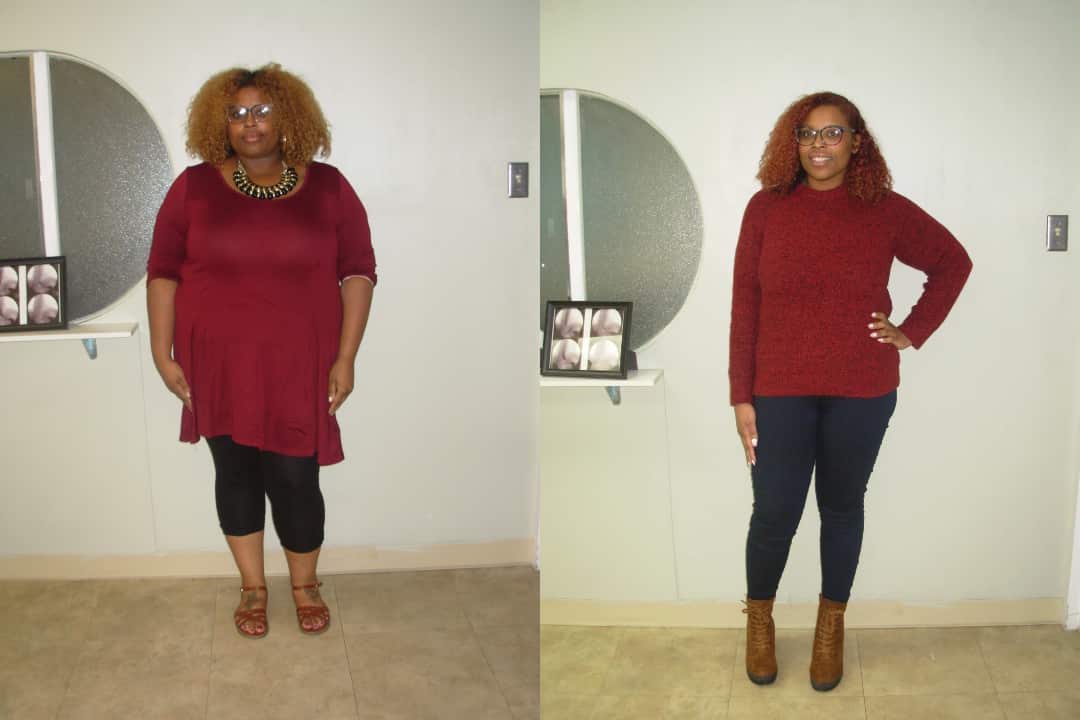 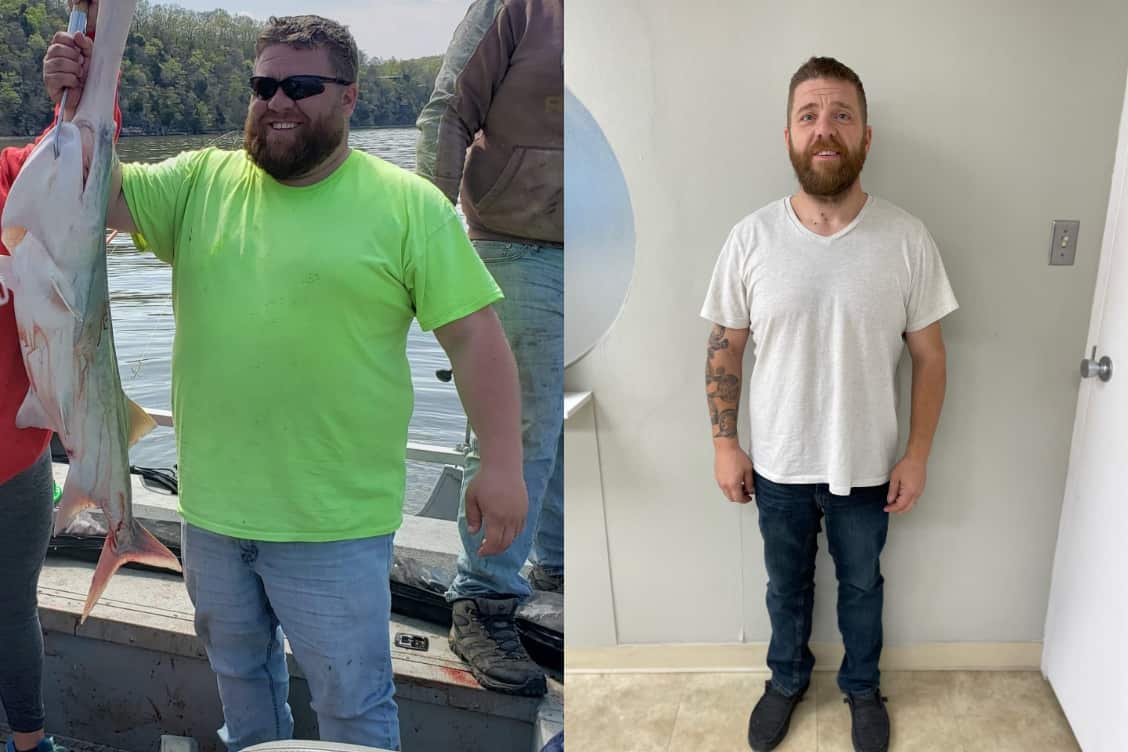 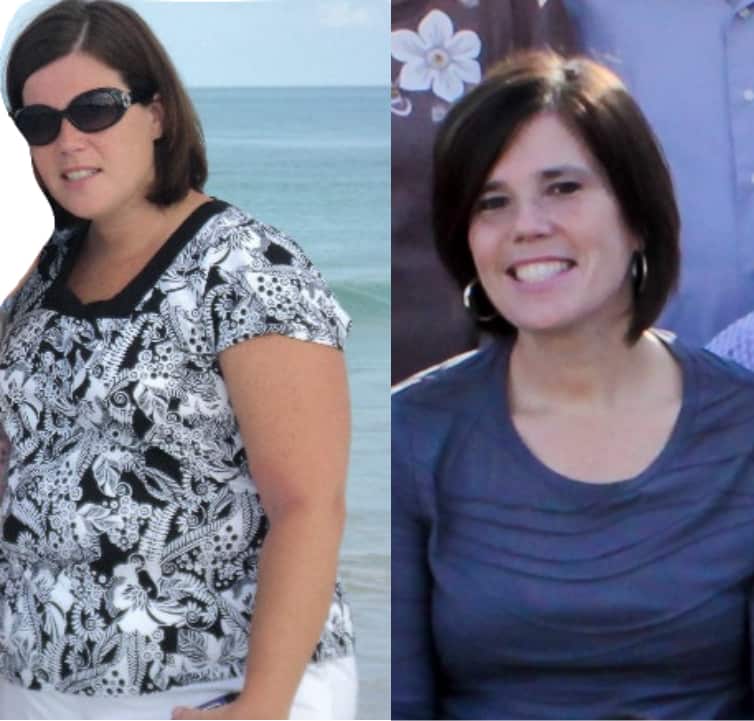 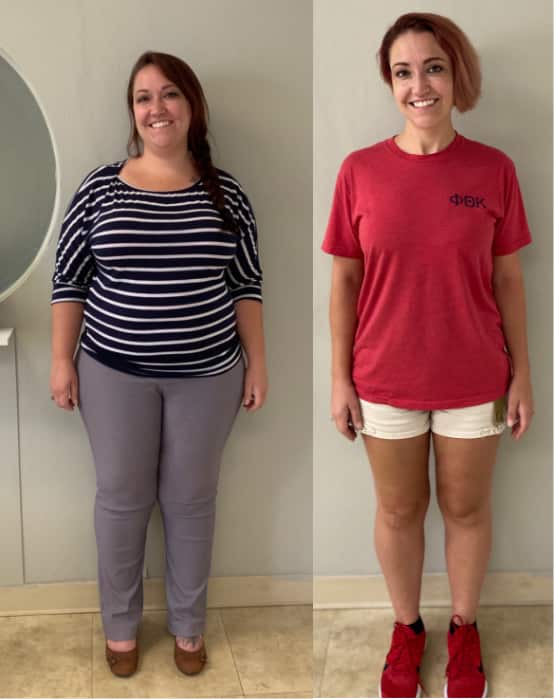 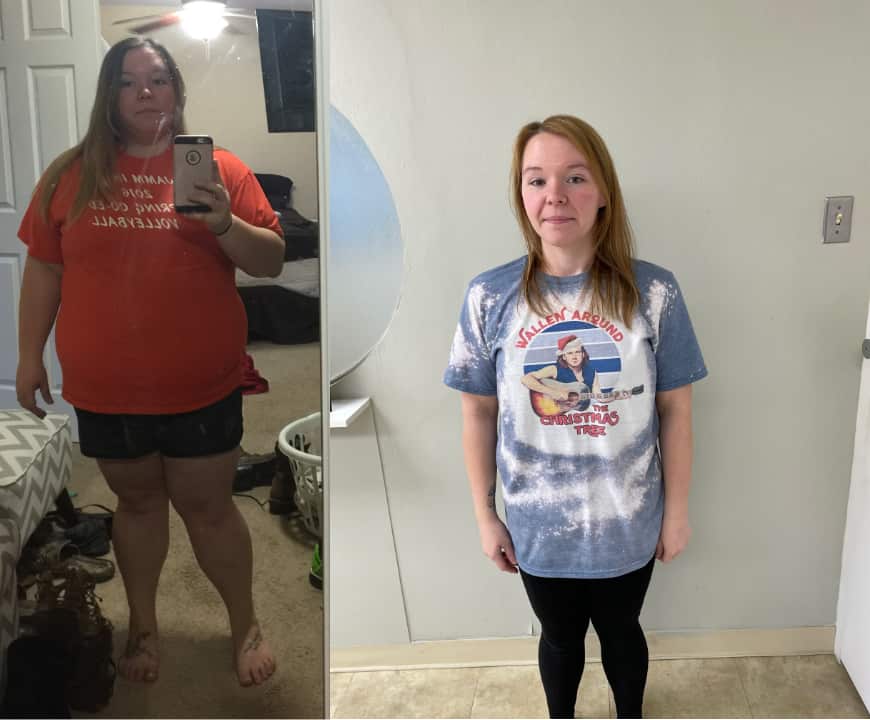 Am I a candidate? 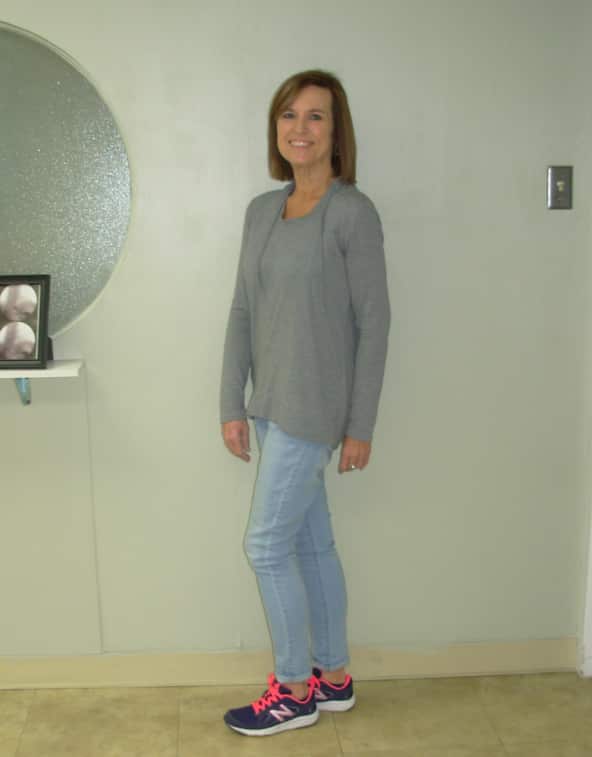 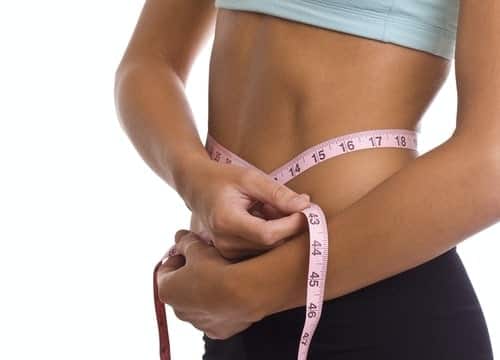 Start your journey to a healthier life today!

Commit To Be Fit!

We at Arch Bariatrics remain vigilant and practice COVID-19 prevention guidelines recommended by CDC, St Louis County and the local government with everyone’s safety in mind.

We continue to provide regular services including elective surgeries. We offer Telemedicine/Telehealth consultations as well as in- person office visits. Please call our office at 3148586172 or email  newpatient@archbariatrics.com to schedule your appointment.